When The Heavens Shed Tears de A Life Like Dream 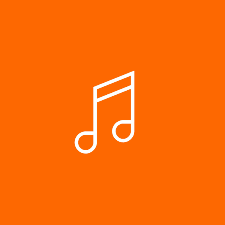 When The Heavens Shed Tears
A Life Like Dream
Photos

The final war to purge and purifyThis sacred world - vilifiedOne culture interred with righteousness, weaved from deceptionDown on bent knees we cry for salvationUpon death we feast with blood-soaked deceit

When the heavens shed tears a sordid dusk rapes their sun-scorched machinery of diseaseThis brutal path we tread etched by tears of the damnedThe art of salvation crafted by hands that would kill.....that would kill

A wasteland, a ruin is all that remains as this iron-age dissolves life to commodity, our souls committed to atrocity, no sort of prayer canSave us nowBut...